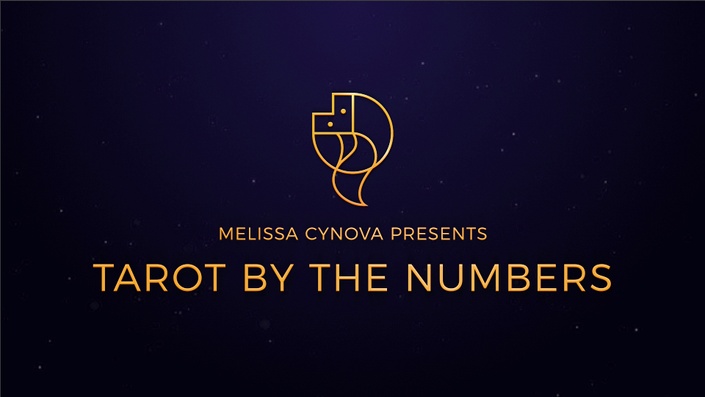 Tarot by the Numbers

Enroll in Course
off original price!

The coupon code you entered is expired or invalid, but the course is still available!

Walk through the Minor Arcana by the Aces, Two's, Three's... Let's find the ties that bind each to the other (and make them easier to remember). We'll talk about how the minor's behave in readings, how they can be interpreted, and why they're the street signs of the tarot.

Hey, there. My name is Melissa Cynova. I am the owner of Little Fox Tarot and the author of Kitchen Table Tarot which came out last year. I’ve been reading tarot cards for about 30 years and have been teaching for about 15.

A few years ago, I noticed that I was teaching the tarot cards a little differently than the way I’d learned them. I learned by all the pentacles, swords, etc. But the way I started teaching was by the numbers. I found that each number had a unifying theme and started grouping them together like that. So, all of the Aces are the essence of that card. You have the Monty Python hand of God coming out of the sky to hand you a tool – a blessing. They’re handing you a wand – which is the essence of Wands, or a Sword which is the Great Big Idea, because the swords have to do with your intellect.

I started noticing this and also noticing that while I was doing readings, if I saw a lot of Sevens in the reading for example, that meant the person had a lot of conflict in their lives, because the Sevens are all about internal or external conflict. It seemed easier for me to learn and to teach the cards based on the numbers (since they all have the theme) than to memorize them each individually based on the suit.

This is a class for Beginners. Anyone who has even a base knowledge of the cards will feel very comfortable in this class. If you have more advanced knowledge, looking for another layer of information this will be a great class for you. We’re going to talk about the cards from Ace to King and about how they all work together – in and out of the Major Arcana.

I think the Major Arcana are kind of like the stoplights in the tarot, and the Minor Arcana are the street signs and the stop signs. They kind of tell you how to weave and navigate through your day to day, and then when you hit the Major Arcana cards, that’s a big decision that you need to make. I think the Minor Arcana are a little overlooked and underrated, and I’m excited to talk with you about them. I’m excited to be part of Ethony’s Summer School. (she’s awesome) and I’m really looking forward to our class. 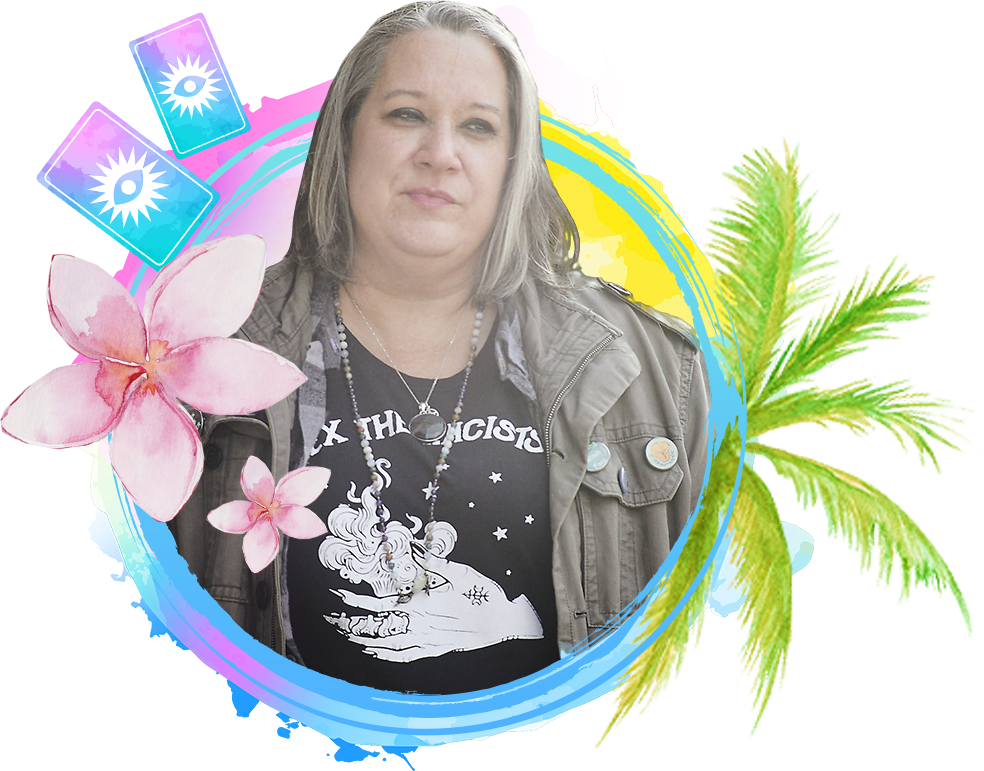 Melissa Cynova is an award winning author and tarot reader from St. Louis, MO. She spends her days writing around five black cats, two dogs, and a tortoise named Phil. When she's not working, you'll find her hanging out with her husband and two kiddos, completing ridiculous jigsaw puzzles, and trying to figure out how SHIELD got the tesseract from the Ice Demons.

Tarot By The Numbers
Available in days
days after you enroll

The coupon code you entered is expired or invalid, but the course is still available!